Updated Oct 2021
Looking for the best upcoming PS4 games? Whether you’re a weekend-warrior or a highly-skilled gamer, AskMjareb PS4 experts played all the latest Playstation 4 video games to bring you this review of their top 5.

Best of the Best 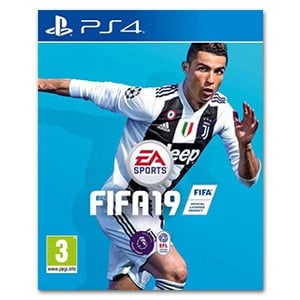 For those who were fans of EA Sports’ FIFA 18 game, you’ll be thrilled with the inclusion of the UEFA Licenses to complete the package along with the Europa League and the Super Cup that EA Sports games licensed in years past. Gameplay is improved with more realistic ball and player movement, and tactical control has also been updated.

We think you’ll be pleased with vast breadth of gameplay possible with the new FIFA 19 game. There is a collection of fun new kick off options and skilled players will cheer for the new timed-finishing mode.

Those hoping for updates to Career Mode to this football game will have to wait and hope some more. Fixes to issues such as auto-contract renewals have not happened, nor option to create new traits, positions or sponsorship options. 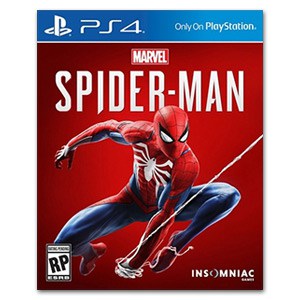 There have been other Spiderman games, but this version is by far the beautiful and photo-realistic – and has the most interesting storyline. You spend a lot of time getting to see the human side of not only Peter Parker, but also Jane, and some of the villains as well. And the way Spiderman moves really captures the post-adolescent young-adult status wherein we find Peter Parker in this visually-stunning game set in New York City.

Developing the skills needed to swing from building to building using Spiderman’s web-slinging and jumping capabilities is hard work – but mastering this skill will give you a great sense of rhythm with your gameplay. Also Spiderman can only absorb a few hits, so the combat makes for a challenging-yet-satisfying puzzle.

There are only a few landing flourish and stealth takedown animations so there will be times you notice watching the same sequence over and again. The side quests may seem boring and irrelevant for some. 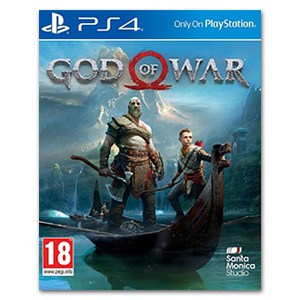 Redefining Sony’s God of War games, both with its stunning graphics and thoughtful character development. This new PS4 game treats players to an intimate single-camera view of the developing relationship between Kratos and his young son Atreus after the death of their wife/mother.

Despite a good 15-25 hours of gameplay, you may never discover all the puzzles in this subtly and intricately designed world. And just wait till you try Kratos’ signature Leviathan Axe. It’s just plain addicting!

Because of the high-resolution graphics, on the PS4 you’ll only be able to refresh at a rate of thirty frames per second, as opposed to the sixty recommended for most fighting games. And you might feel there’s not enough game time with the villains. 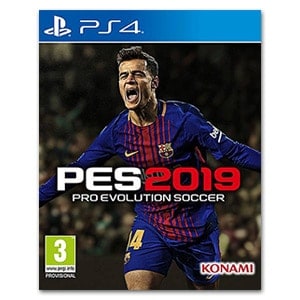 The new Pro Evolution Soccer – PES 2019 game does what it’s always done best – it showcases the unique combinations of strengths and weaknesses behind the players. Using new character traits called “magic moments” and “playing styles” distributed in different combinations across the players, the end result is you play teams that really feel like they’re comprised of unique individuals.

Passing the ball between football game players has always been a strong point of the Konami franchise and now with reworked ball physics, it’s a real joy, one of the highlights of the game.

There’s an unnerving delay between the kick and the crowd reaction to the goal in the PES 19 game. Also, penalties are hair-triggered with just the slightest touch between football players, and as a result, defensive strategy is somewhat knee-capped. 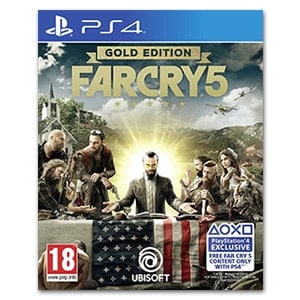 Ubisoft makes a break from previous version of Far Cry, and its lists of map-based, tower-climbing games. In Far Cry 5, your exploration, and resulting actions unfold the storyline, as you explore rural North America and encounter hordes of villains led by four, doomsday touting, militia leaders. Also, reworked, more intelligent and puzzle-driven approach to combat.

Well-developed handling of allies. Loads of excitement to be had racing the American-classic muscle-cars. And the intricate and beautifully detailed world is a joy to explore.

Gun-aiming in combat still needs some work. Also, despite the more organic approach there still remains some degree of busy work rescuing innocents from the cult, blowing up roadblocks, taking over cult outposts.

When shopping for the best PS4 games, here are some main factors you should keep in mind. First, are you shopping for yourself, your teenager, or for the latest PS4 game the whole family can enjoy? The ESRB rating on the lower left corner of your new PS4 game will tell you the kind of content you can expect to find in the gameplay. For example, Sony’s God of War and Ubisoft’s Far Cry 5 are rated ‘M’ for Mature, and the level of blood, gore, and killing you find in the game will reflect this. If you’re shopping for your teenager, we’d recommend you go for a game such as Marvel’s Spider Game, which is rated ‘T’ for Teen. While there are fighting scenes depicted in this game, you’ll find there’s a lower level of graphic violence. By contrast, both EA Sports’ FIFA 19 and Konami’s PES 2019 are rated ‘E’ for Everyone. Second, do you prefer an action adventure game where you explore worlds and fight goonies? Or are you looking for the friendly competition found in the ever-popular footballers club? If adventure quests are your thing, this year you’ll love Marvel’s Spiderman game, Ubisoft’s Far Cry 5, and Sony’s God of War. If you’re looking for the best footballer games, choose the latest from the EA Sports FIFA or Konami PES franchises. Third, are you a just getting into gaming, or are you a more seasoned player? For a gentler start, we’d recommend you to jump off with either Konami’s PES 2019 game or Ubisoft’s Far Cry 5. Both of these games give you the option to ease into the action more slowly. If you’re already highly-skilled gamer, by contrast, we’d recommend you turn to Marvel’s Spiderman or the new God of War game. Each of these games require a great deal of hand-eye coordination and you’ll find the new capabilities you develop to master each of these games a welcome asset to your well-honed tool chest. Next, have you loved a Playstation 4 game in years past and just been waiting for the new version to come out? All of the Sony Playstation 4 games reviewed here will impress as breakthrough updates of past versions, which raise the graphics, character exploration, and action to another level altogether. Lastly, is deep, complex, graphic resolution important to you? Or is smooth, high-refresh-rate action more your thing? If you’d rather focus your processing power on graphic depth, go for Sony’s God of War or Konami’s PES 2019. If you’d prefer smooth, seamless action, in the football arena, we recommend EA Sports’ FIFA 19, and in the action adventure arena, we’d go for Ubisoft’s Far Cry 5.

We purchase every product we review with our own funds — we never accept anything from product manufacturers. 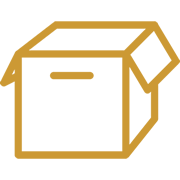 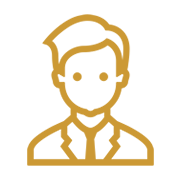 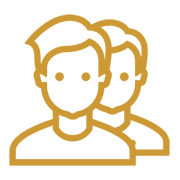 AskMjareb gaming experts spent days riveted to their PS4s testing all the newest Playstation 4 games. Here is their best advice:
For a PS4 offering that’s even more about the players than the game…
go for EA Sports’ PES 2019. With breakthroughs in advanced personality development, whether you’re controlling the players or playing against the computer you’ll really feel the unique ‘intangibles’ associated with each player.
For the best hero-driven epic saga…
be sure not to miss Sony’s God of War. The single-camera view never cuts away as you join Kratos through the tense and heartbreaking death of his wife and his subsequent journey of deep bonding with his only son. As a bonus, you’ll get to experience mythic tales from Norse folklore on your way.
For the most surprising remake…
don’t miss Marvel’s Spiderman game. Previous incarnations of Spiderman had a more comic-book quality, but this version of the game picks up powerfully where the movie series left off, giving you photo-real graphics, and a real sense of the humanity of all characters involved, including the villains.
For a fantastic open-world sandbox shooter…
you can trust Ubisoft’s Far Cry 5 to provide an action-packed good-vs-evil morality tale with intricate ecosystems in a stunningly-rendered world. 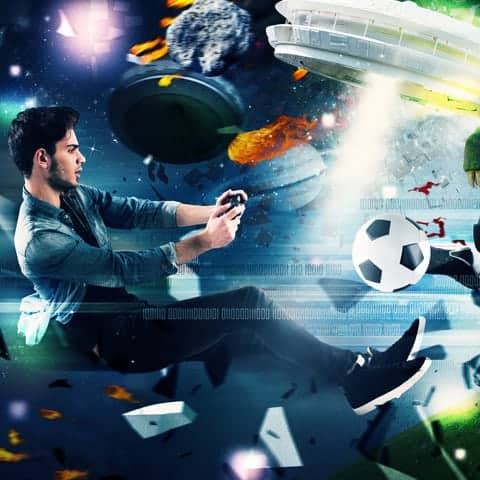